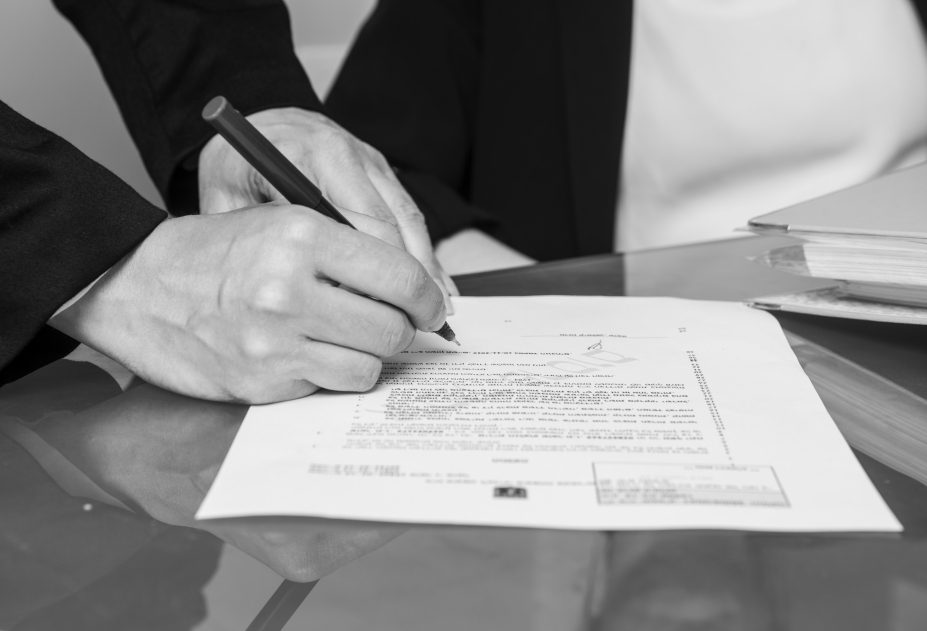 In recent years, the courts have demonstrated a growing recognition of more and more rights and assets that can be considered "shared property", that can be leveraged by parties upon the expiration of their marriage. Thus, business assets were also recognized as shared assets, insofar as they were accumulated during marriage or cohabitation.

Our firm has a unique specialization in the distribution of intangible assets and in particular in the distribution of intellectual property assets, and is a market leader in this groundbreaking field – which requires in-depth knowledge of family law as well as intellectual property law and corporate law, and is becoming more prevalent due to globalization and the advancement of technology.

The 21st century, globalization and innovative technological developments have led to the creation of "new properties". Gone are the days that traditional property alone  such as the family home is divided between the spouses. Contemporary law finds itself dealing with the division of intangible assets such as patents, shares, copyrights  rights which due to their nature, exceptionality and their establishment through the personal and unique capabilities of its creator  and therefore their division between spouses is not simple at all. The innovative and intangible nature of such "new properties" leads to difficult and complicated divisions, among other things, due to many external consequences and considerations that require complex calculations – alongside the lack of legislation and guidelines in court rulings.
Consequently, in recent years a trend has emerged in the courts rulings acknowledging intangible assets that stem from personal qualifications, such as career assets and reputation, as leverageable assets that can be divided between spouses in the framework of a divorce. The cases in which the courts recognized personal reputation often referred to cases in which there was a large inconsistency between the earning capacity of the parties, resulting from one party gaining their reputation and prestige in the free market, relying on the support of the other party who fulfilled his/her part within the family in caring for the household and children thereby remaining financially weak upon the termination of the relationship.

Our firm has extensive experience regarding the division of these unique assets – both due to our vast experience in the field and due to Adv.
Tal Itkin's internationally groundbreaking academic research on these issues and the connection between the contribution and influence of family to intellectual property formation. Adv. Itkin has researched the question of whether work that was created owing to his/her own innate/personal talents is also influenced in part by family ties and relationships – and is therefore divisible and can be balanced between spouses. Adv. Itkin has also developed pioneering practical models for the division of this property as part of her academic work, in addition to many years of practical experience in advising on disputes regarding intangible assets in the legal, evidentiary and economic spheres, which have placed her at the forefront of this field worldwide. It is important to note that the legislature has not yet regulated the issue in the law – and therefore Adv. Itkin's the in-depth knowledge in the field is of great importance – which has no parallel in practice in Israel and even in the world.
Thus, for example, our firm deals with a range of rights in intangible assets, including copyrights, patents, trademarks, options and shares, each of which has different protections and legislative arrangements in Israel and around the world and therefore requires extensive knowledge of the legal material and the development of a unique strategy in the evidential aspect as well as formulation of legal arguments argued in the legal proceedings.